Battery technologies continue to evolve, as do their materials of construction. Graphite plays a major role in most large-scale batteries, although its form and volume vary depending on the configuration.

China is currently the world’s #1 battery producer and is set to grow significantly over the next decade. China also has substantial deposits of graphite, particularly in the north-east of the country, yet it remains a growing importer of different graphite grades.

CM has conducted several deep-diving assessment of China’s domestic graphite reserves and resources, as well as its battery producers and battery technology providers. 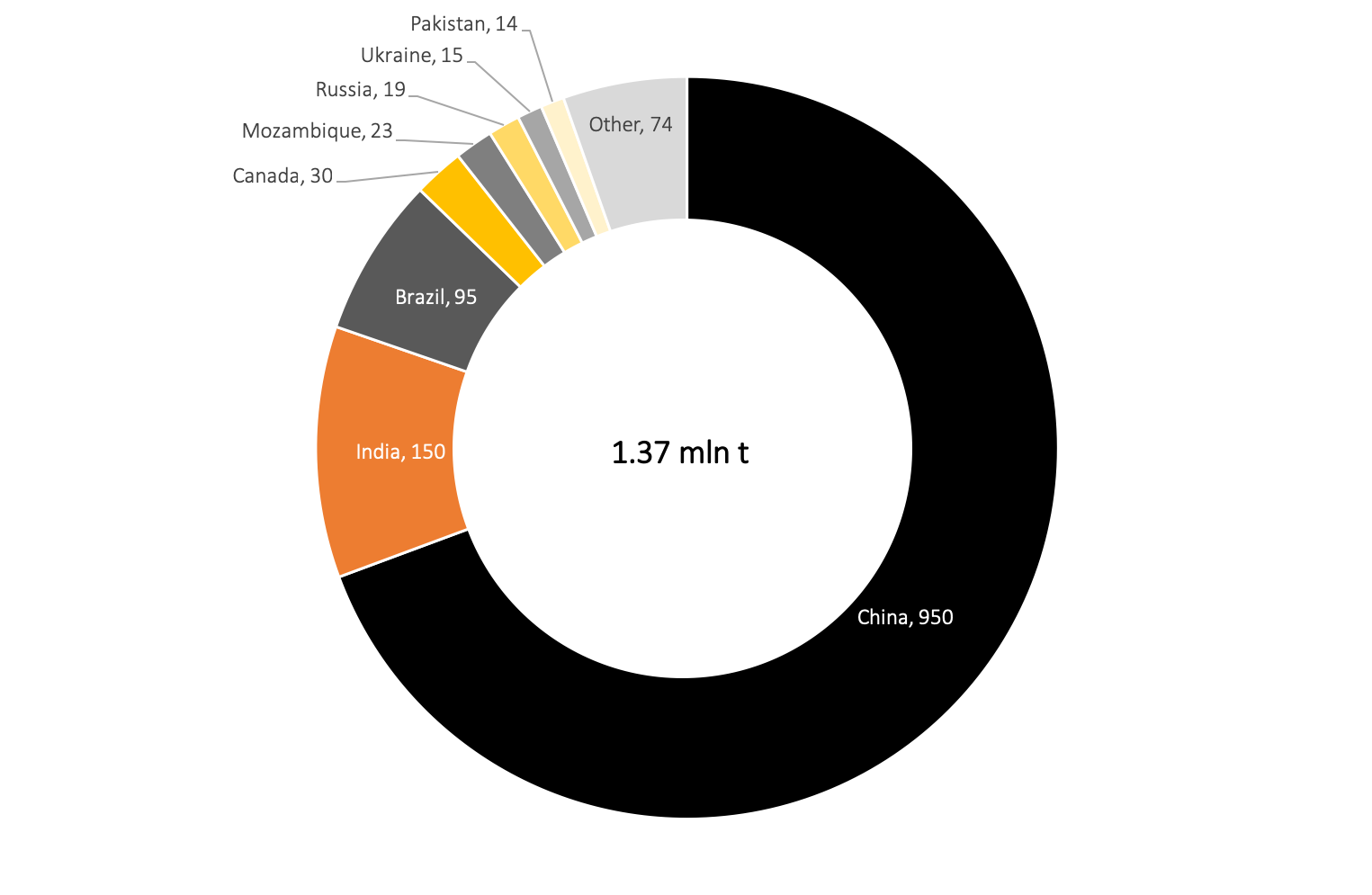 Experienced, knowledgeable and welcoming. Take the journey with us.